Best Way to Use Urea Fertilizers for Healthy Plant Growth 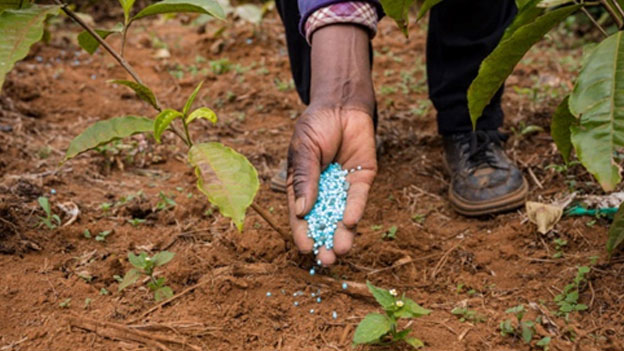 Urea fertilizer is the most important nitrogenous fertilizer which is being used in crops and doubles up as a cattle feed supplement. The main use of urea fertilizer is that it provides a high quantity of nitrogen to the plants. With that being said, it is important to take necessary precautions to avoid loss of nitrogen when applying Urea to the soil. Due to the hydrolysis of ammonium carbonate, a significant amount of ammonia is lost when the urea comes in contact with the bare soil. Urease inhibitors can be used to prevent the hydrolysis of urea. Hydrolysis of urea is responsible for causing damage to the seedlings, especially when used in large quantities.

Urea can easily adapt to different types of soil. It is mostly used in the agricultural sector as animal feed and fertilizer. Urea ammonium nitrate is rich in nitrogen and can be mixed with both herbicides and pesticides. Urea is modified to avoid the loss of nitrogenous compounds in the atmosphere when urea breaks down in the soil. Another method is to convert the Urea into formaldehyde which reduces into ammonia at a pace that matches the plants’ growth process.

Urea is responsible for the growth of plants and giving them a lush and leafy appearance. As a matter of fact, it assists the plant in the photosynthesis process. Urea releases ammonium into the soil which can cause harmful effects on the plants due to the high levels of pH. Urea is most effective in soils with adequate moisture content since the gaseous ammonia reacts with the moisture quickly. On the other hand, in dry conditions, it is recommended to use ammonium nitrate. Urea can also reduce germination if applied too close to the seeds. Urea can be mixed with potassium and phosphorus to create a well-balanced fertilizer.

It is important to release the nitrogen inside the urea for the consumption of plants. The process of generating ammonia is done by converting it into ammonium ions and bicarbonate ions. The oxidation of ammonia takes place through the process of nitrification. Nitrite is oxidized to nitrate by nitrite-oxidizing bacteria. Plants absorb nitrogen more efficiently when it is present in the form of ammonium and nitrate. It is highly recommended that you reduce acidity by using compounds like effective calcium carbonate.

Avoid Excess Use of Urea

Nitrate can be harmful when mixed with water meant for human consumption. This is the reason why it is better to use urea fertilizers since they are better for the environment and budget-friendly. However, it is important to ensure the proper application of urea fertilizer to avoid any negative impact on the environment. Furthermore, large amounts of Urea can slow down or prevent seed germination. 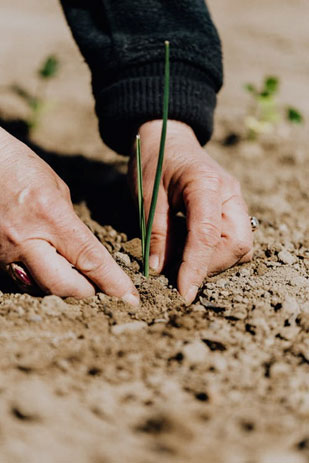 Urea is an organic fertilizer that can improve quality of the soil and provide nitrogen to the plants. Urea fertilizers can significantly increase the quantity and the quality of your crop yields. Urea can provide plants with essential nutrients to speed up the growing process. However, Urea can be harmful to plants and the environment if not used carefully. Therefore, it is important to understand the correct usage of urea in the soil and avoid any harmful effects.