The Adverse Effects of Climate Change on Agriculture 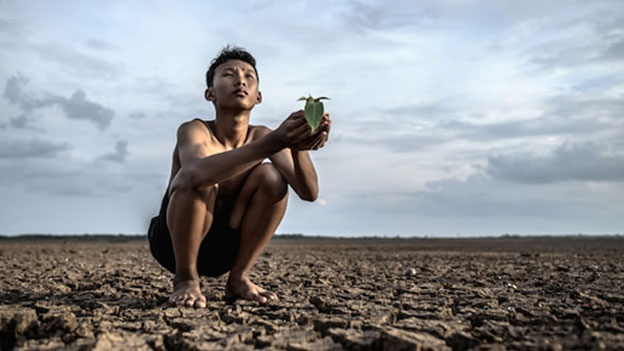 Climate change is real and its impact, evident. It has affected many industries, a key one among which is India’s agriculture. Farmers around the world continue to face difficulties as climate change continues and its effects on agriculture become more severe. The industrial agriculture model that disregards soils, diminishes diversity, and places an undue emphasis on fertilizers and pesticides leave the farmers even more vulnerable.

There are several factors that contribute to the rising temperature all over the world. Here is a list of things that are responsible for climate change: -

Effects of Climate Change on Agriculture 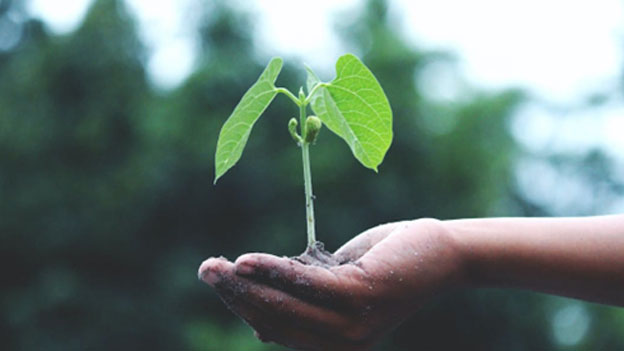 Across the world, rainfall patterns are already changing and these changes are predicted to get worse over the next few years. Even within the same regions, this is likely to result in prolonged dry spells and heavy rainstorms. In the majority of the countries, intense rainfall events and the flooding that frequently follows them will become even more frequent. Furthermore, farmers in all regions will likely be impacted by the rise in average temperatures. This means a significant increase in heat throughout the day and less cold air in the winter. The impact of climate change on agriculture is affected by the following adversities: -

Many agricultural areas of the world will experience a rise in flooding. The frequency and severity of floods on farms in coastal areas are also increasing as a result of the rise in sea levels. These expensive floods destroy cattle and crops, hasten soil erosion, contaminate water supplies, and harm schools, bridges, highways, and other infrastructure.

Over the past ten years, severe droughts have had a devastating impact on crops, livestock, and farmers in many countries in the world. According to experts, these droughts will likely get worse as global temperatures rise, depleting water supplies and, in some cases, igniting destructive wildfires.

Farmers will need to adapt to new risks just as they will need to find new variants of crops, livestock, and farming techniques to have sustained produce every harvesting season. They will need to adjust if insects or weeds decide to migrate to a different region looking for a more sustainable environment. This can prove to be quite detrimental for the farmers as well as their crops.

Farmers and farm labourers can also anticipate more strenuous and hazardous working conditions as the summer heat increases. Farmers who have access to insurance or disaster relief program will become more dependent on such support as crop failures and animal losses increase, while those with insufficient safety nets will face greater difficulties owing to these effects of climate change on agriculture.

The need of the hour is to research and identify solutions that help mitigate the impact of climate change on agriculture, and a major aspect of it would be about going organic.