What Are the Effects of Climate Change on Agriculture? 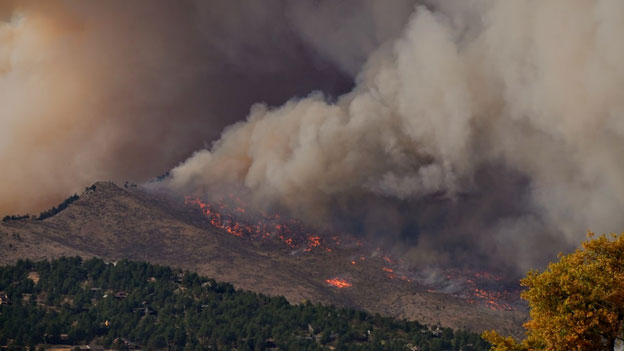 Climate change refers to any major change in the climate system that lasts over a long period of time, or a decade. In simple terms, climate change includes major changes in the temperature, haste, or wind patterns that occur over decades. Global warming has accelerated in recent years, majorly due to an increase in the concentration of greenhouse gases in the atmosphere.

Climate change and agriculture are two global phenomena that are inextricably linked. Changes in average temperatures, rainfall, and climatic extremes (e.g., heat waves), pests and illnesses, atmospheric carbon dioxide and ground-level ozone concentrations, nutritional content of certain foods, and sea level all have an influence on farming. There has been major effects of climate change on agriculture, but the consequences are unevenly distributed over the world.

Farmers and agricultural communities throughout the world will face greater challenges as our climate continues to rise and the effects of that warming become more frequent and severe. Food is generated, stored, processed, packed, delivered, cooked, and served before it reaches our plates. Every stage of the food supply emits greenhouse gases into the environment.